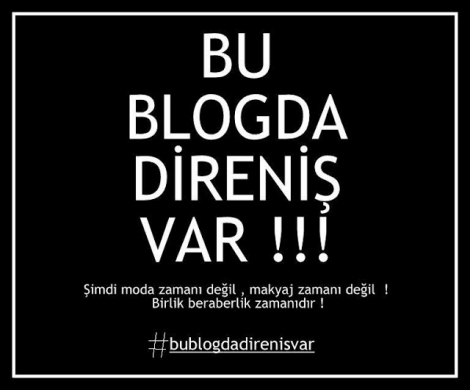 For the past few days, peaceful Turkish citizens have been protesting the demolition of Gezi Park in Taksim, Istanbul. One of the few green areas left in the center of Istanbul. The plan by the Erdogan-run AKP government is to build a large shopping center in its place.
What started as a peaceful demonstration in Taksim, Istanbul, turned into today’s protests happening all over Turkey. The start of this uprising was when the tents of the peaceful demonstrators in Gezi Park, Taksim, started to burn at 5 a.m. whilst there were people sleeping inside. The day before the tents were put on fire, police had tried to stop the peaceful demonstration by tear gas. I have seen a picture where a young woman, well dressed, with a handbag and high heels, clearly not a demonstrator, directly sprayed by tear gas onto her face. I have seen a picture of a dog directly sprayed with a tear gas.
The protests are still continuing today and what is being reported by protestors all over Turkey is that police are using heavy handed violence against the public. It has been reported by the only TV channel that is covering the protests that the police are using Agent Orange, an illegal and very dangerous gas. I have seen pictures taken by the protestors holding a can of toxic material and a man shot dead. Streets of Turkey are covered with blood and tear gas shells.
Why did this happen overnight? Is it really because of the trees being cut in Gezi Park, Taksim, Istanbul? Why are thousands of Turkish people on the streets gambling with their lives? Is it just pure boredom? International view of Turkey is a moderate Islamic country. A strong government, a good example of a predominantly Muslim nation as a shining beacon to Middle East and a growing economy.
However, Turkish public have seen journalists being prisoned, guilty for expressing their thoughts, an army dispersed, constitution changed for the benefit of the government, their leader Mustafa Kemal Ataturk bad mouthed; Turkish public feel that the government is taking away their basic human rights every day.
Today thousands of people are on the streets of Turkey. People are reporting that there are many injured people and some people have lost their lives. It has also been reported that the police are continuing to use toxic material, tear gas, Agent Orange, clubs, rubber bullets, bulldozers and there has been reports that real bullets are being used too. Somebody in Kizilay, Ankara has been shot on the head. Turkish Media is not reporting what seems to be one of the biggest protests I have seen in Turkey. It has been reported that Erhan Karadag, Kanal D, Ankara representative is under arrest. Protestors have been called fascists, liars and fundamentalists by Prime Minister Recep Tayyip Erdogan. World should know that the protestors in Turkey are mothers, daughters, sons and fathers; lawyers, doctors, writers and workers; Muslims, Sunnis, Alevis and Christians; Turks, Kurds, Circassian and Laz; they are members of the public. They are just innocent people fed up with a government who denied their freedom of expression, belief, choice and life style. All they want is secularism; they want their gift of secularism back given to them by Mustafa Kemal Ataturk. 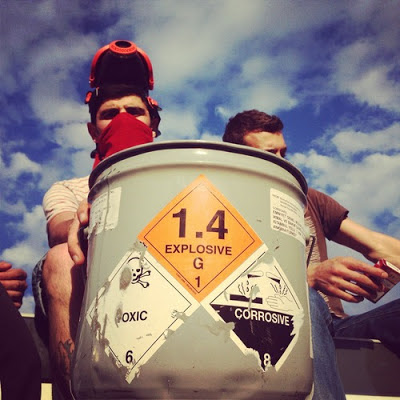 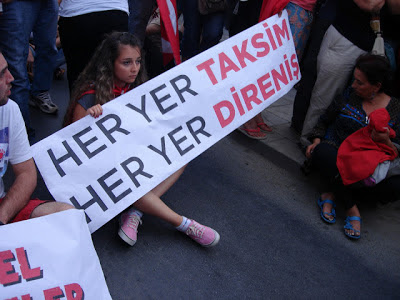 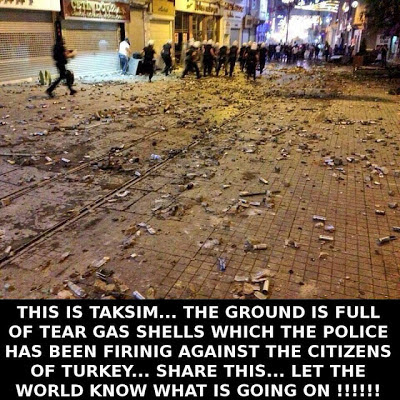 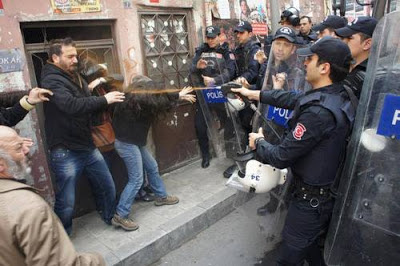